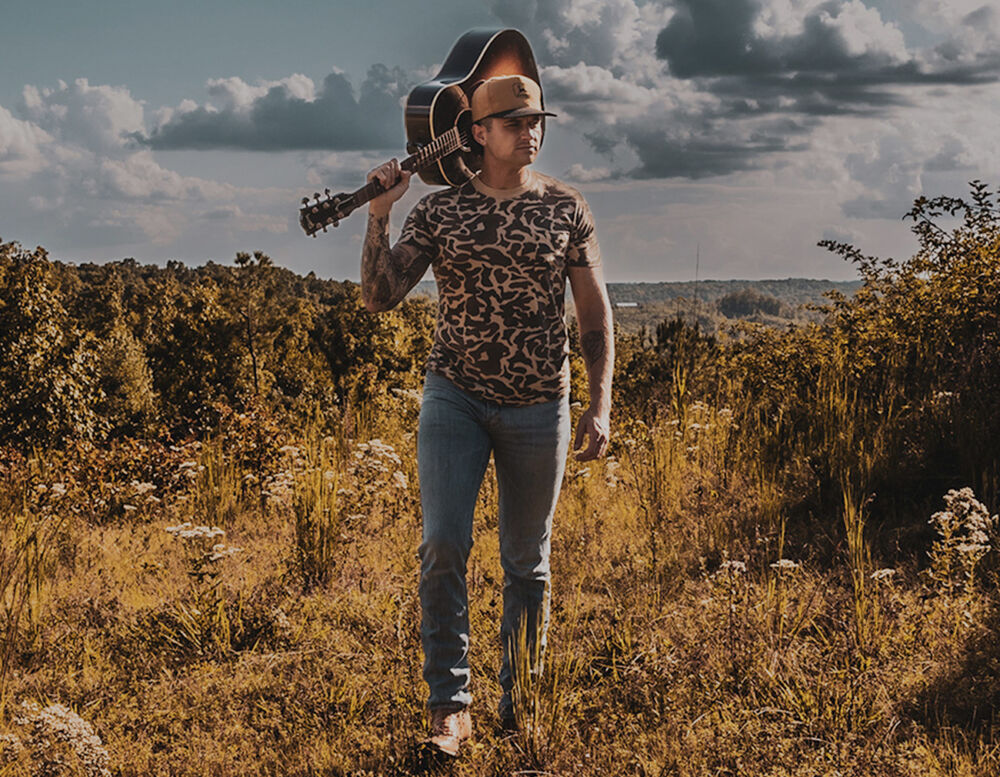 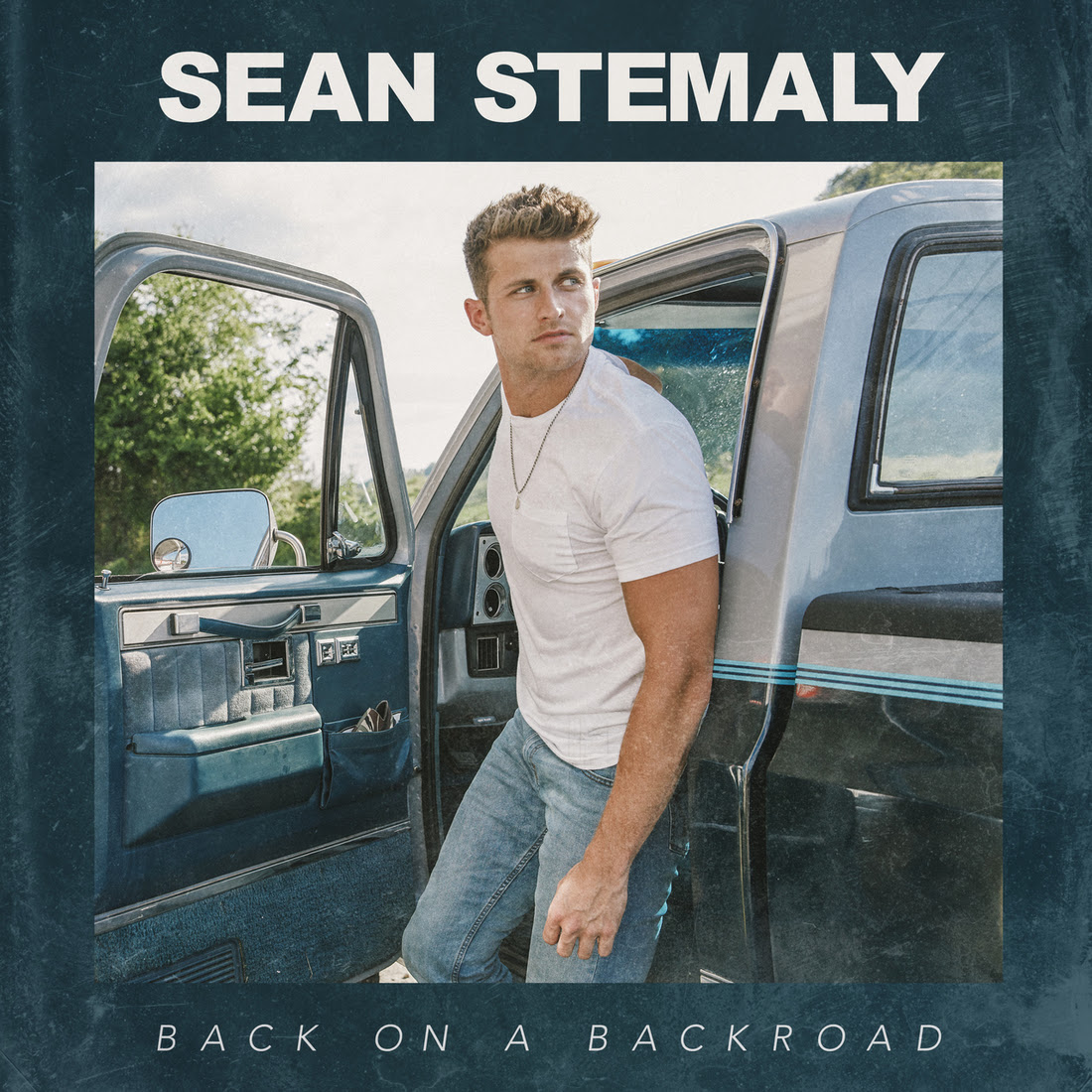 HARD-DRIVING DEBUT “BACK ON A BACKROAD”

NASHVILLE, TENN. (August 16, 2019) — Independent tastemaker BIG LOUD RECORDS is proud to announce the signing of Country artist SEAN STEMALY, a high-octane talent joining one of Music Row’s most exciting rosters. In celebration of the news, Stemaly has also released his hard-driving debut, “Back On A Backroad,” out today (8/16) via all digital service providers.

“Being from the country and now living in Nashville, not a day goes by that I don’t think about being home— cruising backroads with my buddies, going to bonfires, hanging by the river, all that kinda stuff,” shares Stemaly. “That’s why this song is special to me. It’s for anyone who has ever felt like they need to get back to their roots. And to have a producer like Joey [Moi] bring it to life, is the icing on the cake! I hope it speaks to y’all as much as it does to me.”

A self-taught singer-songwriter with a knack for modern, salt-of-the-earth storytelling, Stemaly’s mix of heartland rock and pure-Country soul has carried him all the way from the farm fields of Western Kentucky and Southern Indiana. With an armload of independent releases to his credit, the 24-year-old is now working with superstar producer Joey Moi (Florida Georgia Line, Morgan Wallen) and coming out hot with his Big Loud debut, “Back On A Backroad”.

Listen to “Back On A Backroad” here.

Written by Michael Hardy, Josh Kerr and Cole Taylor, “Back On A Backroad” features full-throttle grooves and Stemaly’s exhilarating vocal flow, wide open like a middle-of-nowhere highway. The anthemic track— co-produced by Moi and Stemaly’s manager, Maverick’s Lex Lipsitz — is all about leaving the traffic-jammed city for something a little more free.

Stemaly has penned more than 100 songs since his arrival in Nashville two short years ago, including the map-dot connecting standout “Georgia,” which has already garnered more than 1 MILLION Spotify streams in the six months since its release.

“Sean Stemaly is a really great kid. When we first heard his indie-released “Georgia,” we knew he was unique. After meeting him, we had no doubt he could be a huge star,” says Big Loud partner Seth England. “Thank you Sean for trusting Big Loud with your bright future.”

As part of the Big Loud family, Stemaly joins a roster of game-changing hitmakers including HARDY, Madison Kozak, Chris Lane, Jake Owen, MacKenzie Porter, Mason Ramsey, and Morgan Wallen. Having already shared the stage with high-profile artists like LANCO, Chris Lane, Morgan Wallen, and others, Stemaly takes his high-energy show back home this weekend for a two-night stint (8/16 & 8/17) at Bud’s Rockin’ Country Bar in Evansville, Indiana. 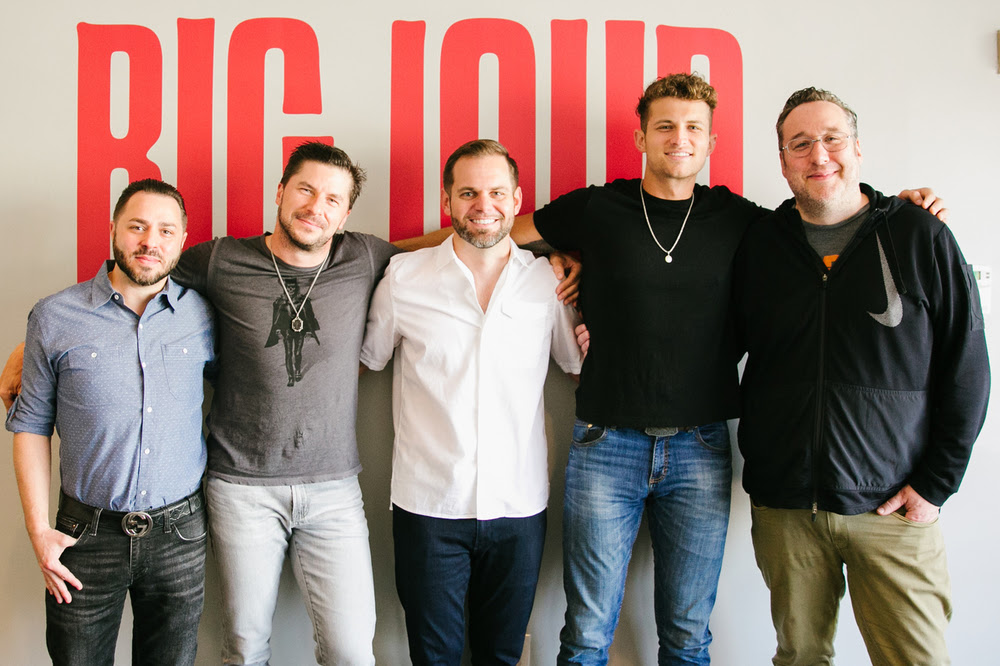 WATCH NOW: SEAN STEMALY TUNES UP TO GET “BACK ON A BACKROAD” →