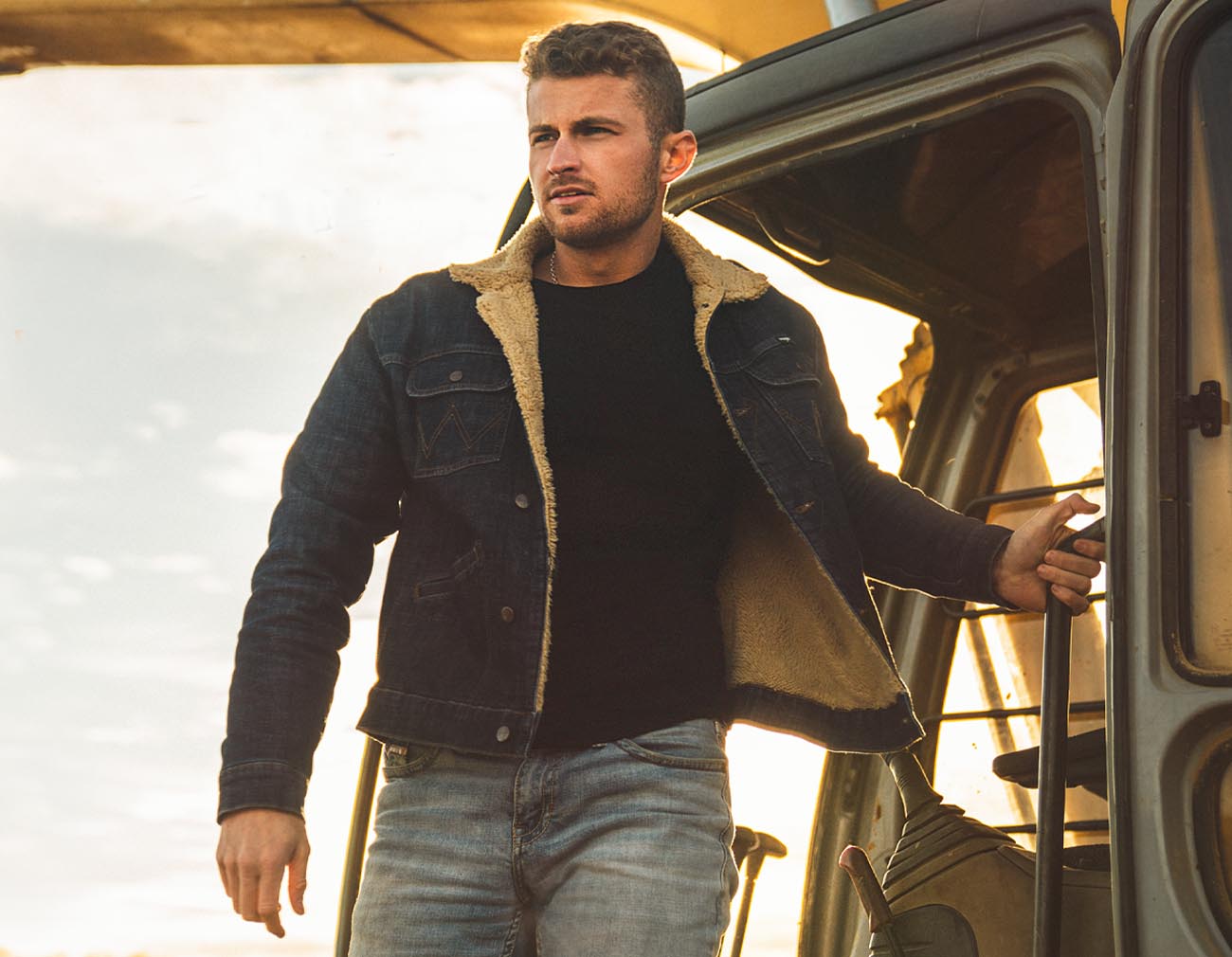 SEAN STEMALY was born in Western Kentucky and raised in the river-bottom fields of Southern Indiana, a hard-worker whose Country music comes straight from the only life he knows. Stemaly taught himself to sing over endless days in the cab of a Case IH 9370 tractor, planting the seeds of stardom to the sound of icons like Brooks & Dunn, George Strait, Alan Jackson and Jason Aldean. Now based in Nashville and signed to BIG LOUD RECORDS, the 24-year-old diesel wrenching, heavy-equipment operating talent infuses modern Country with youthful, salt-of-the-earth swagger and rocked up heartland soul – a sound that’s both fresh and based in timeless traditions. He’s penned over 100 songs in Music City’s vibrant collaborative scene – including the clever cross-Country romance of “Georgia” (over 1 million Spotify streams) – and is currently working on his debut studio recordings with superstar producer Joey Moi (Florida Georgia Line, Morgan Wallen). Stemaly has already hit the road with artists like Riley Green, HARDY, LANCO, Chris Lane, Morgan Wallen, among others, and his story is only just beginning to grow.

Yawl have a good weekend now

Open
The “Come Back To Bed” music video now has ove

Moving away from home was one of the best ...

Open
Moving away from home was one of the best decision

I just hope the county line is as far as she ...

Open
I just hope the county line is as far as she goes.

Open
“As Far As I Know” is out now. Let me know wha

Before y’all hear “As Far As I Know” tonight...

Open
Before y’all hear “As Far As I Know” tonight

Congratulations to my step dad/bourbon drinking ...

Drop that 🚦in the comments if you think I ...

Open
Drop that 🚦in the comments if you think I shoul

Got this for my grandma because she loves ...

Open
Got this for my grandma because she loves lighthou